Here’s the post I knew I needed to write as soon as I could.

And also the post I really didn’t want to write.

The one where I admit to everyone out there that I don’t use cloth diapers.

I want to use them.  Every time I change a diaper in this house, which is still six times a day or so, I feel guilty, and angry, that I have to throw this thing away with no decomposition date in site.

The issue isn’t scraping pooh into the toilet, the logistics of leaving the house, or even time spent washing (which I don’t mind – I’m already in the laundry room every day as it is).  It’s familial disagreement.

Go to the comments section of any “to cloth or not to cloth” post and witness the pure vitriol between moms over how they cover their babies’ butts.  I don’t need that in my family (I’m not sure I want it in my comments section either….?).  We already have money, the kids and housekeeping to argue about, I didn’t want add something that will remind me of our marital discord every few hours (or more for newborns). 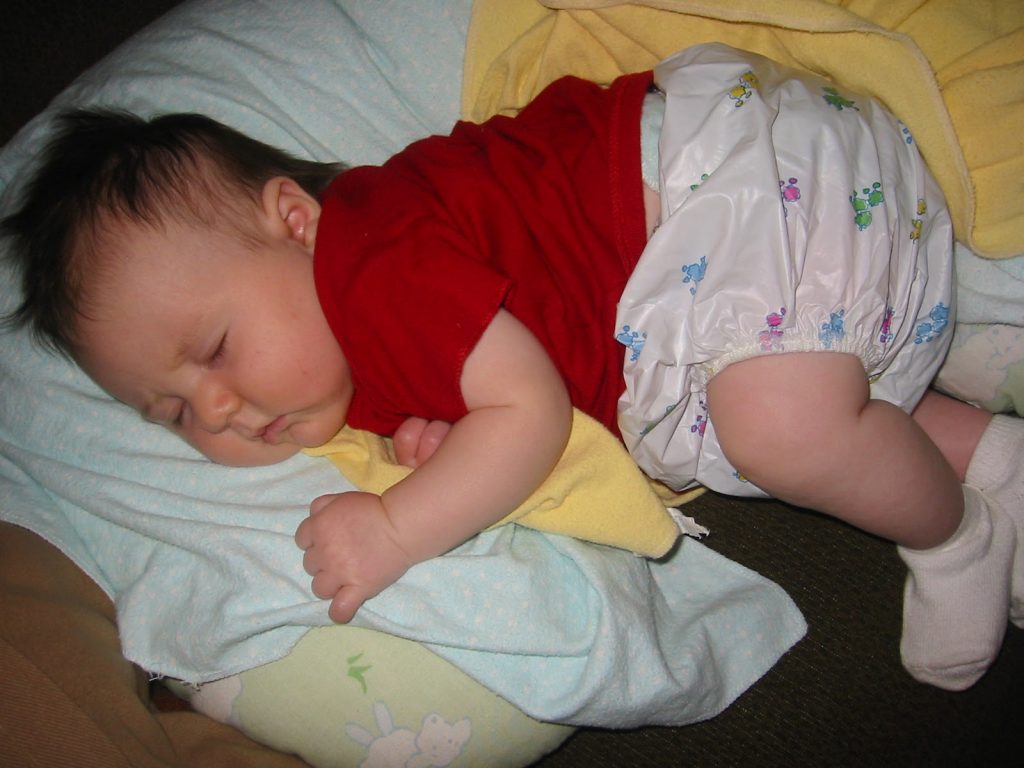 Short-lived: the diaper AND the nap.

Plus, and this was his primary argument, we live in the desert.  A actual, verifiable desert with six to nine inches of rainfall a year.  Adding additional water requirements to our life seemed like an ecological no-no.

And I wish I had a picture of one of our many yellow-curry diaper blowouts because it would sum up the other reason we don’t use cloth.  I tried every snap/velco/pin/duck tape combination conceivable.  Newborn insert, night-time insert, toddler insert – they ALL leaked.  And nothing says “thank you for life, Grandma” than a lap full of baby pooh. 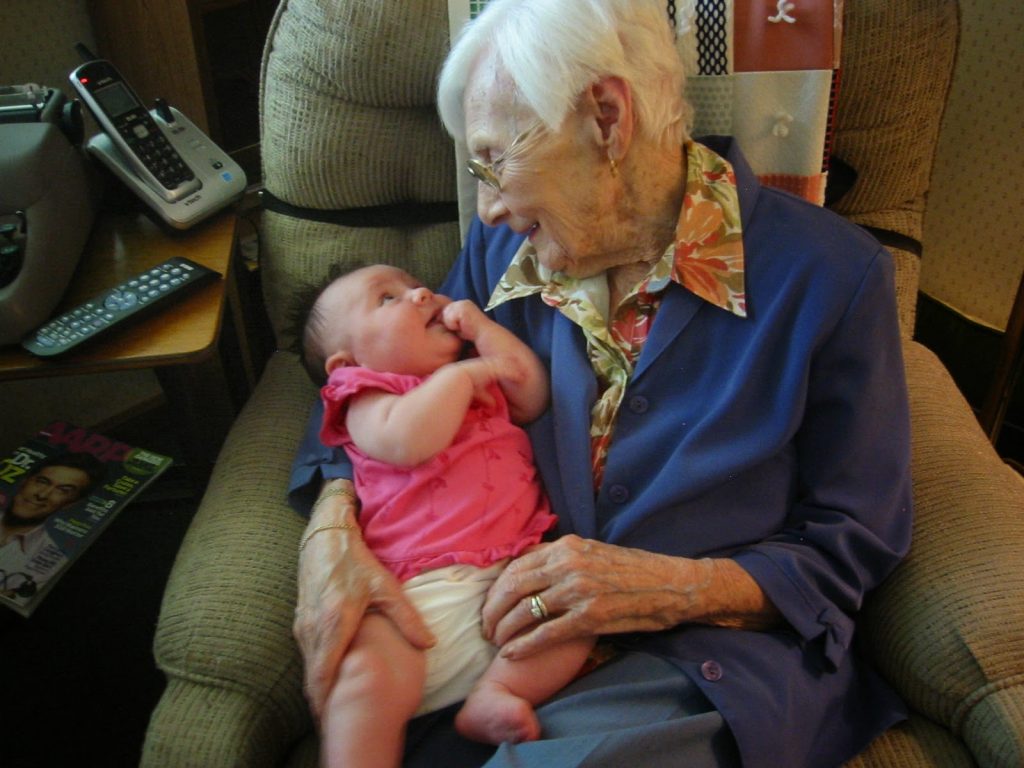 I don’t even want to get into the other downsides of cloth diapers (but here’s a link to a one cute one anyway) because I really support the idea and am impressed by those that stick it out.

The last time I wrote about something I don’t do, a shampoo-less lifestyle, I decided to give it another shot (two months in now, slightly itchy scalp, hair looks as bad as I normally ‘keep’ it, but not any worse).  So maybe I’ll dig deep into the girls’ closet, behind the luggage, off-limits markers and amassed used decorative tissue paper and relocate our diapers to the changing table.  And I think I see a diaper-less weekend in my future… 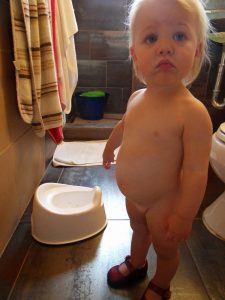 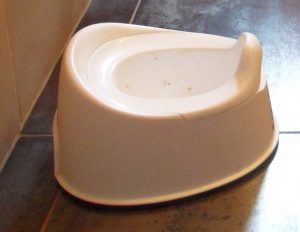