How are your holidays going?  Is the tree up or are you still trying to find out which string of lights is the broken one?  Presents ready to go or are they some distant thought, somewhere between “I bet the gas bill is ridiculous this month” and “I’m scared someone hasn’t asked me to bake three dozen sugar cookies yet,”?   I’m not even going to ask about the Christmas cards.
Like last year, there won’t be a theme to these links.  There won’t be any new recipes to try (because we already have our hands full with the old ones this time of year, thank you very much), or beauty regimes or calls for ascetic discipline in the name of Zero Waste.  That’s not what December (or most of autumn, really) is for!
Instead, I hope these links will just give you something to think about – not to act on immediately, or ever maybe.  I certainly don’t subscribe to everything that keeps keep my waste-print down (and that should be an obvious reoccurring theme of the blog), but I think knowing about some of these new efforts in Zero Waste (or re-approaching old ideas), like knowing a little Shakespeare or the Pythagorean theorem, can’t hurt.
——————————————————————————-

I donate a lot clothes – mostly kids clothes – but also that Gap shirt I bought on vacation at Grandpa’s house after my baby peed on me or that consignment dress I thought would be perfect for work until a few pounds later was so tight it would only qualify for work associated with the later hours.  Like recycling, you get a good Karma feeling, pat-your-own-back when you donate clothes because you aren’t throwing them away and you are helping the needy, right?  Well, kinda. 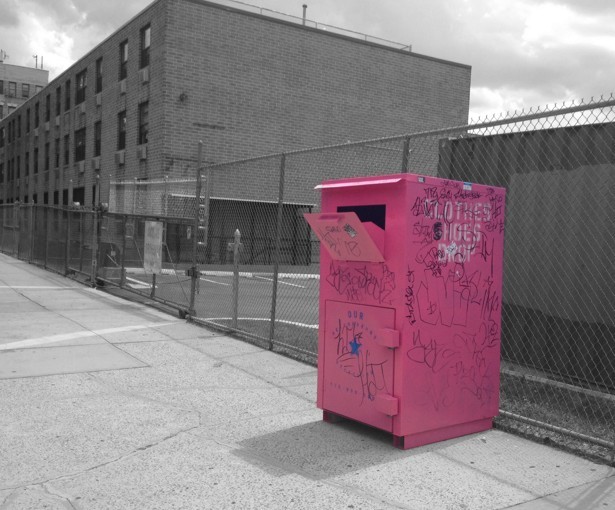 From The Atlantic, another story about how those bins are run by for-profit companies – which, quite frankly, I don’t have a problem with.

Read this and you’ll see that most likely, those donated Gap t-shirts and pre-baby dresses require more energy than you realize.

Not enough demand in the US means clothing is exported and eventually, according to this organization, “85 percent of all the clothing….ends up in landfills,” anyway.  So this is why it’s a good idea to buy quality clothing and take good care them.

December 15, 2015First of all I must admit, I’m not a vegetarian.  But I don’t think it’s a bad way live.  Especially when I read things like this article that asks why we aren’t addressing livestock’s contribution to greenhouse gas emissions (which makes more than our cars and trucks!).  Have a longer attention span?  Young Leo DiCaprio produced a film, Cowspiracy, about the same concern. 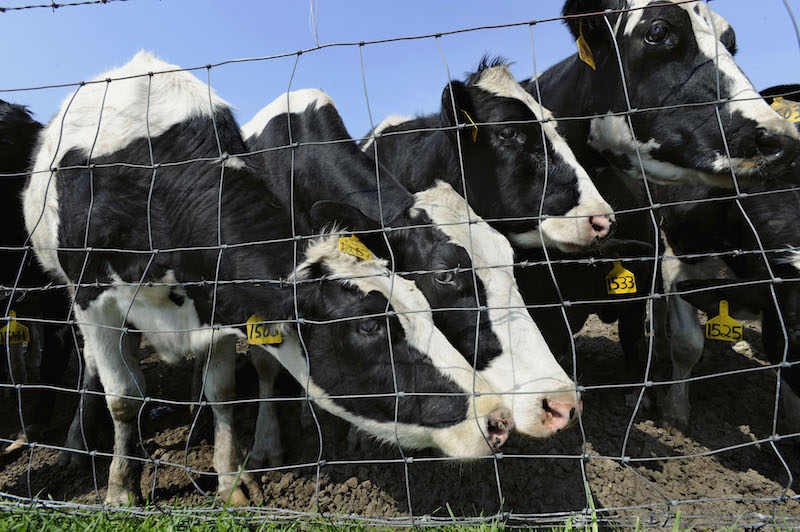 I do like me some pot roast but until I find that magic town where my job, the schools and the supermarket are all within walking distance, it’s much easier for me to reduce the amount of meat I consume than it is to reduce how much driving I do.  Got Netflix?  You can watch Cowspiracy right now.  And ponder how you are going to make that awesome, no fuss, Crockpot lasagna sans vache.
——————————————————————————-

December 9, 2015
So we aren’t going to get rid of coffeehouse coffee because of people like me that will use ANY excuse to go out and get a warm cup to wrap my hands around.  I’ve seen some local shops that knock it out of park concerning Zero Waste – they collect and compost their grounds, they only serve local foods, they only sell coffee in ceramic or compostable cups.  But this Zero Waste “coffee tea” trend might be the next thing you see on the artisan chalkboard. 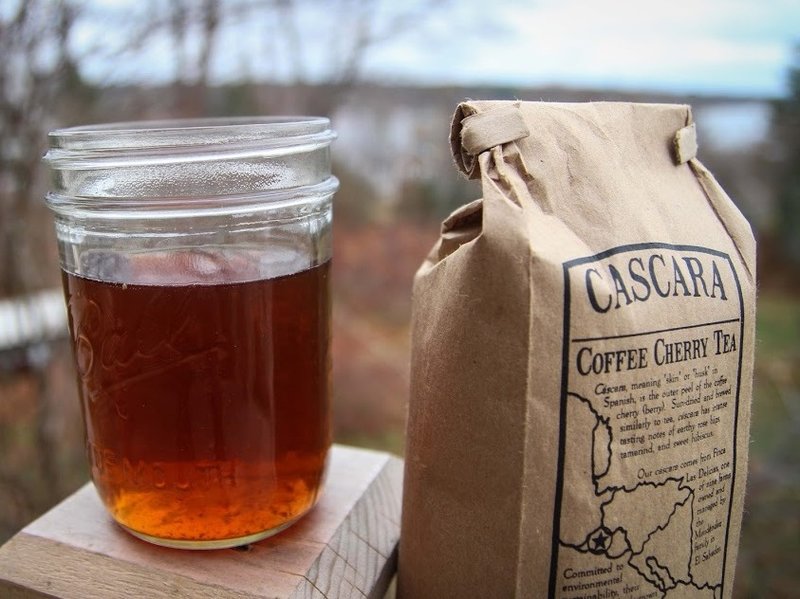